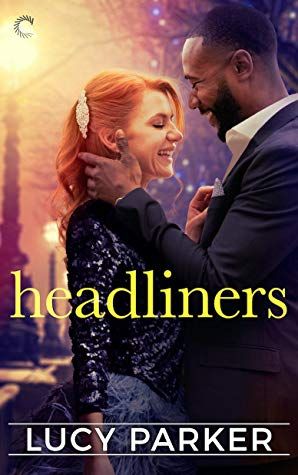 Sabrina Carlton and Nick Davenport were introduced in the previous book of this series but you really don't need to have read it to enjoy this book. When Nick broke the story about Sabrina's grandmother being a fraud, he destroyed her life. And it seemed like he did it fairly gleefully. The two have always butted heads while going after news stories but that was just... mean. But Nick has his own problems; he was taped badmouthing the new owner of their network. Now both are relegated to the network's morning show. While neither is exactly excited about it, they're both just trying to hold on to their careers. Unfortunately, it seems like someone still wants them to fall even further than they already have. Malicious pranks are being pulled on both -- while the first few were written off as accidents, it's starting to be too many to be just that. The two decided to start working together to salvage what they can of their careers. Parker is amazing at making you fall in love not only with her characters but their relationships. I have to admit that Sabrina and Nick annoyed me a little and I didn't have the bond that I did with the first book in the series but it was still an enjoyable read. Three and a half stars This book came out January 20th ARC kindly provided by Harlequin Carina Press and NetGalley Opinions are my own 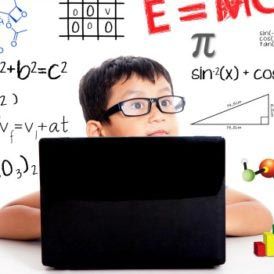 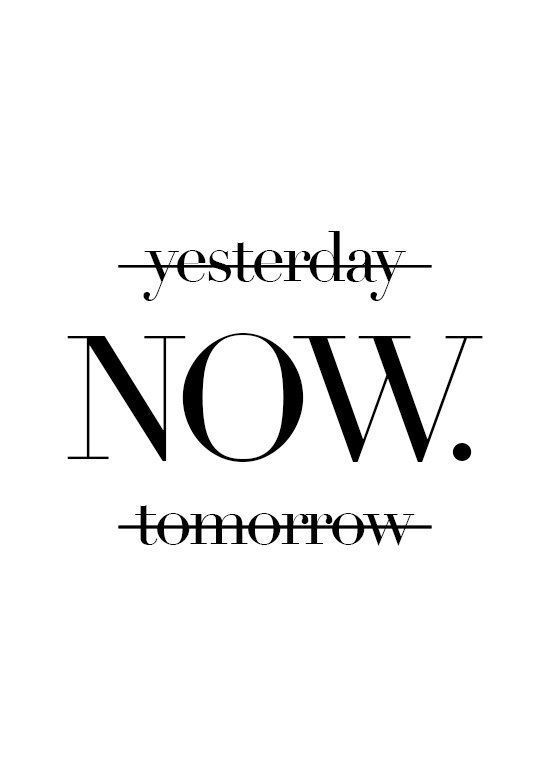 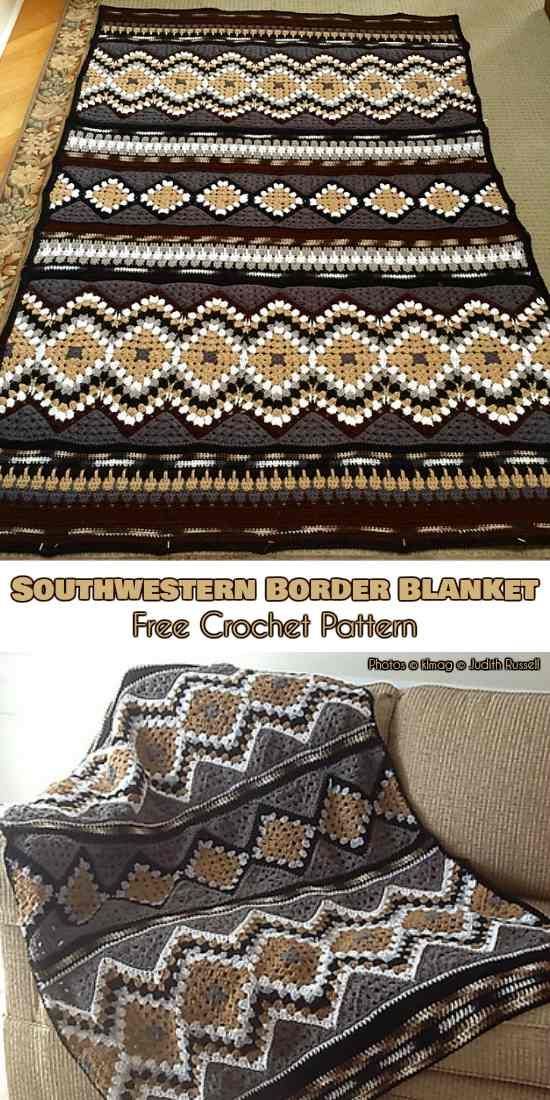 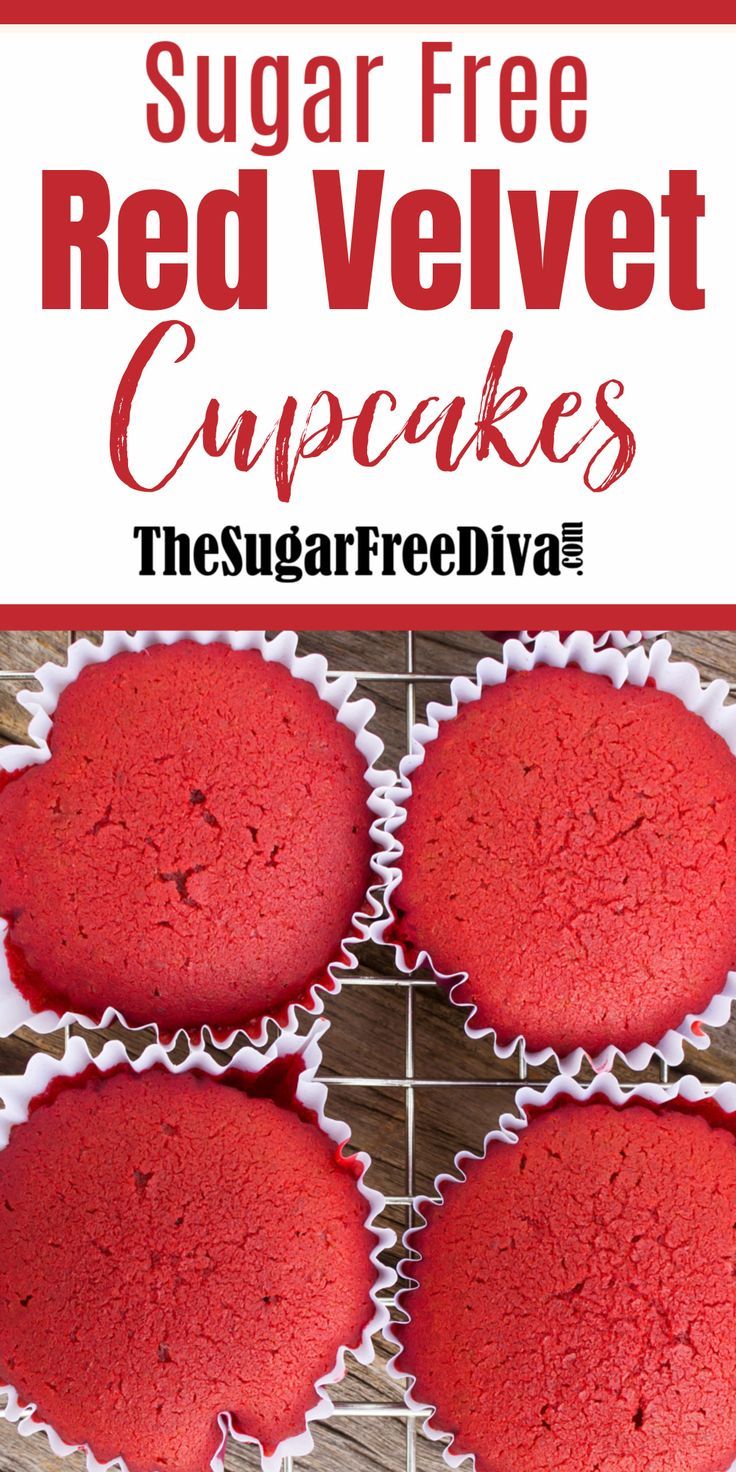 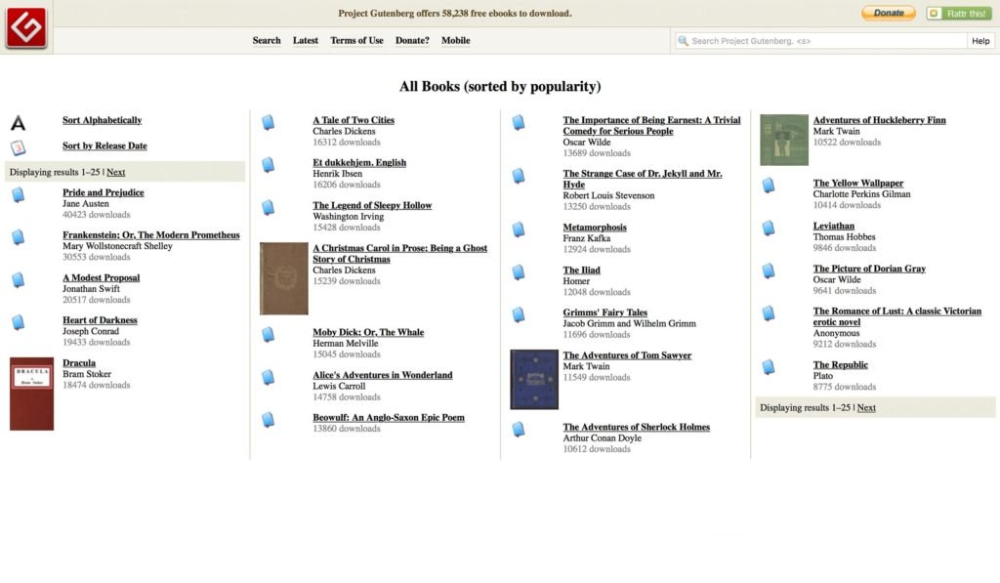 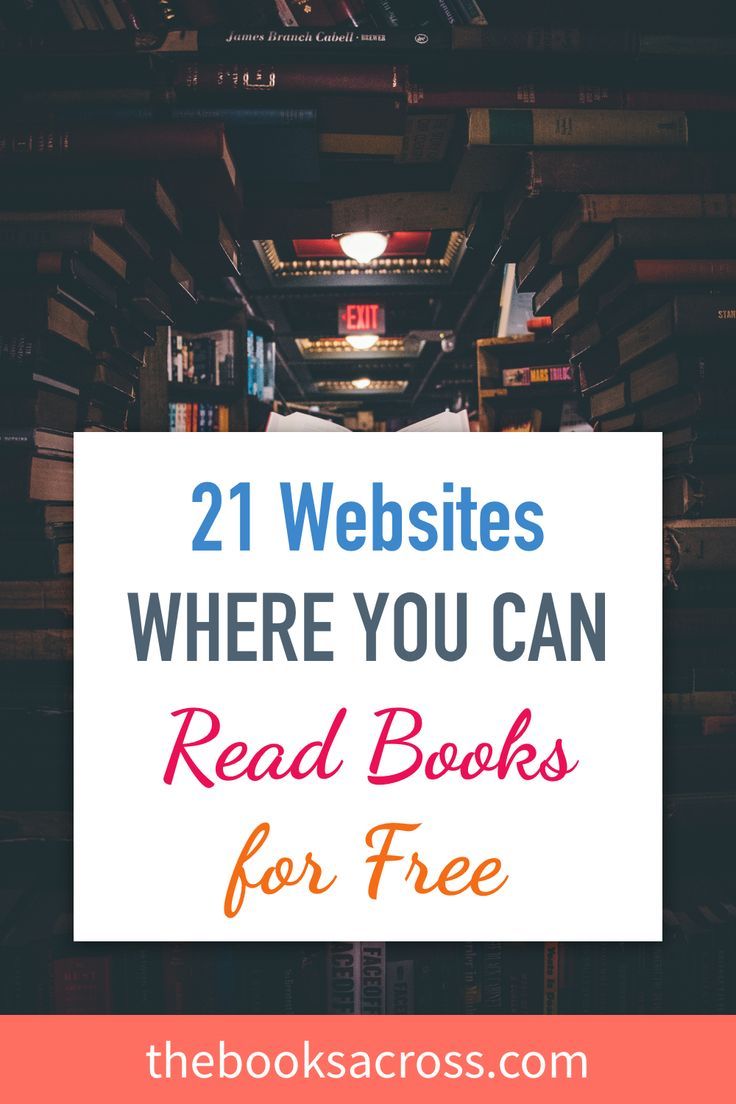 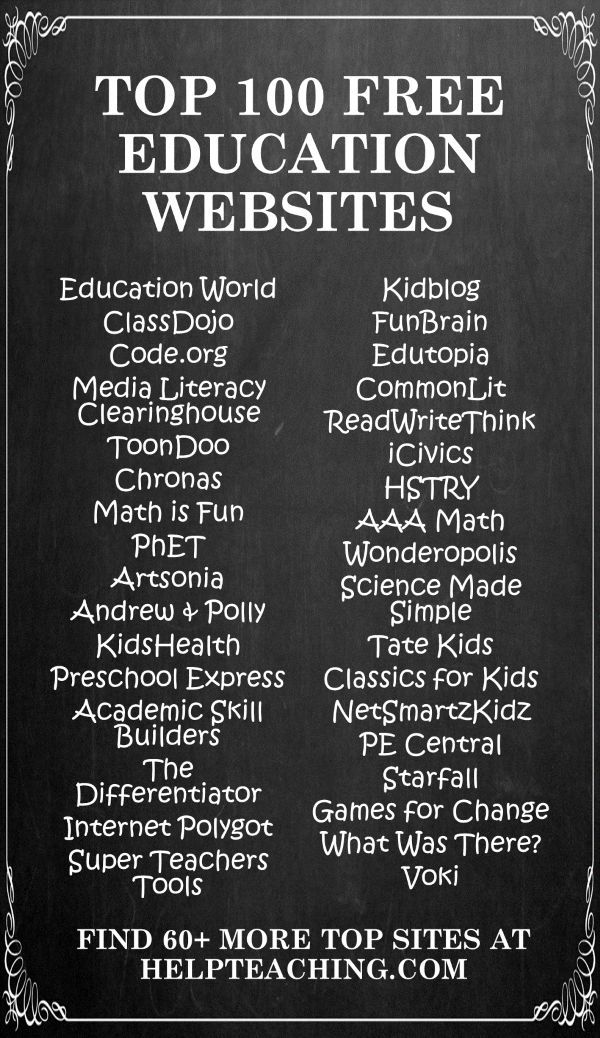 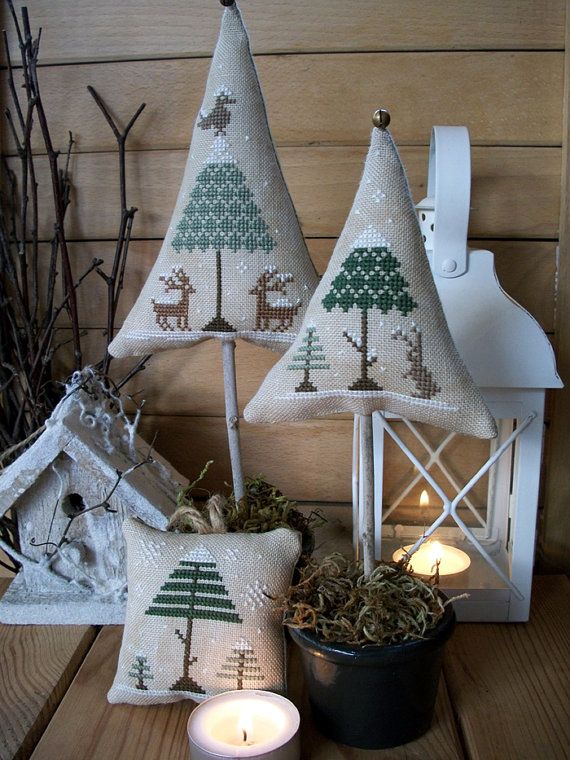 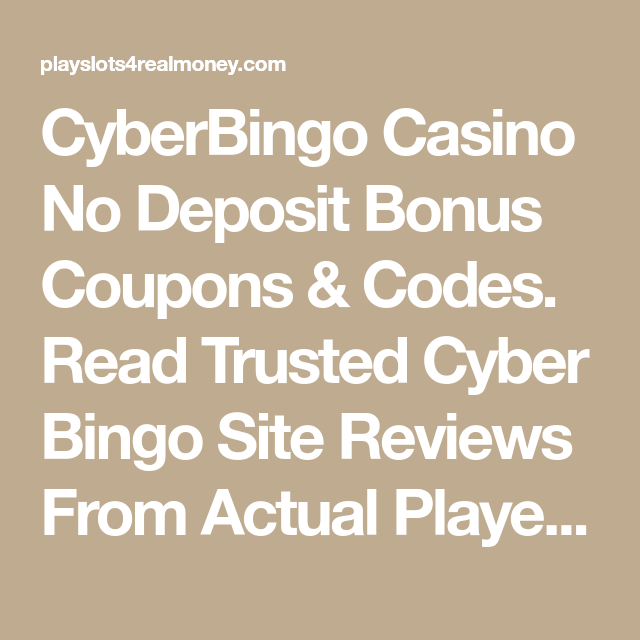